Yesterday was the first real test of my new Nikon cameras, the D5 and D500. As I have said to anyone dumb enough to ask me what I think of the D5...it is, without a doubt, the best camera I have ever used. (I go on and on about how much I love it...I know they wish they never asked) Yesterday shooting a game with it just reinforced that opinion.

The D500 took me a while to warm up to. Out of the box the AF was off, first camera I have ever owned like this, and the files looked horrible. After taking the time to tweak the AF everything looks great. The hype was that it was a min D5, just as good but cheaper...having owned a D5 first this set me up for disappointment. Not saying the D500 is not good, but better than a 6500 dollar camera it ain't. I guess for most people it would seem to be as good, but for someone who pushes the limits of a camera hard, it ain't. Those seeming little differences do make a difference. The high ISO, while very good, is not as good as the D5. Ok anyway, keeping in mind he D5 is a bit better, the D500 is still a stellar camera. Its AF is amazing, I'd say better than my D4s, and maybe as good as the D5. I used it on my 200-400 and very few frames were out of focus yesterday. This is a nice step up from last season when I used a D810 in DX crop mode on the 200-400. The viewfinder is great. The way the camera feels and handles is on par with a full on pro camera. No cheap plasticy feel like I got used to on Canon cameras that were not "1" series.

Exposure on both cameras seemed better than what I was getting on my D4s and D810. I usually set the cameras to the shutter and aperture I want and set ISO to auto ISO. Yesterday it went from rain to sun to cloudy a lot. All exposures were the same. No bouncing around. I set the exposure to +1/3 and the shots were bang on. Last year my cameras had a really hard time on cloudy days with the auto metering and I had to fall back to full on manual...never did understand why on cloudy days the meter in the cameras was under exposing by about a stop...cloudy days are more even so it seems to me the exposure should have been more accurate.

My conclusion. If you shoot Nikon and want the best they have to offer you will be happy with either of these bodies, they both are stellar, with the D5 being more stellar by a small bit that, in reality, probably only a sports photographer will notice.

Here are a few photos from the game. 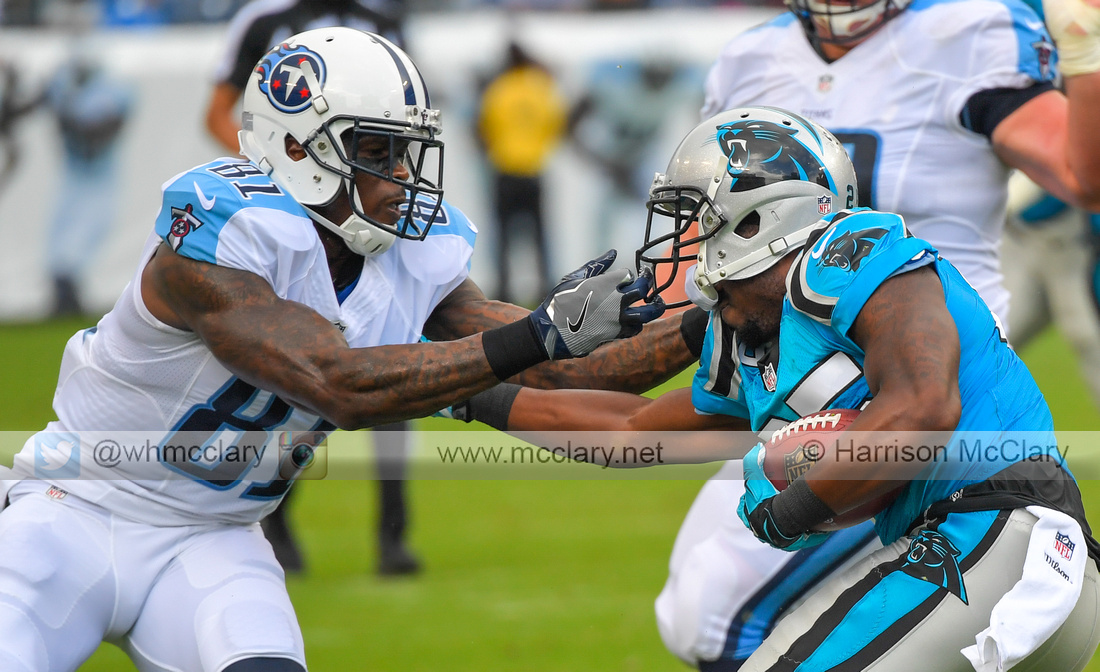 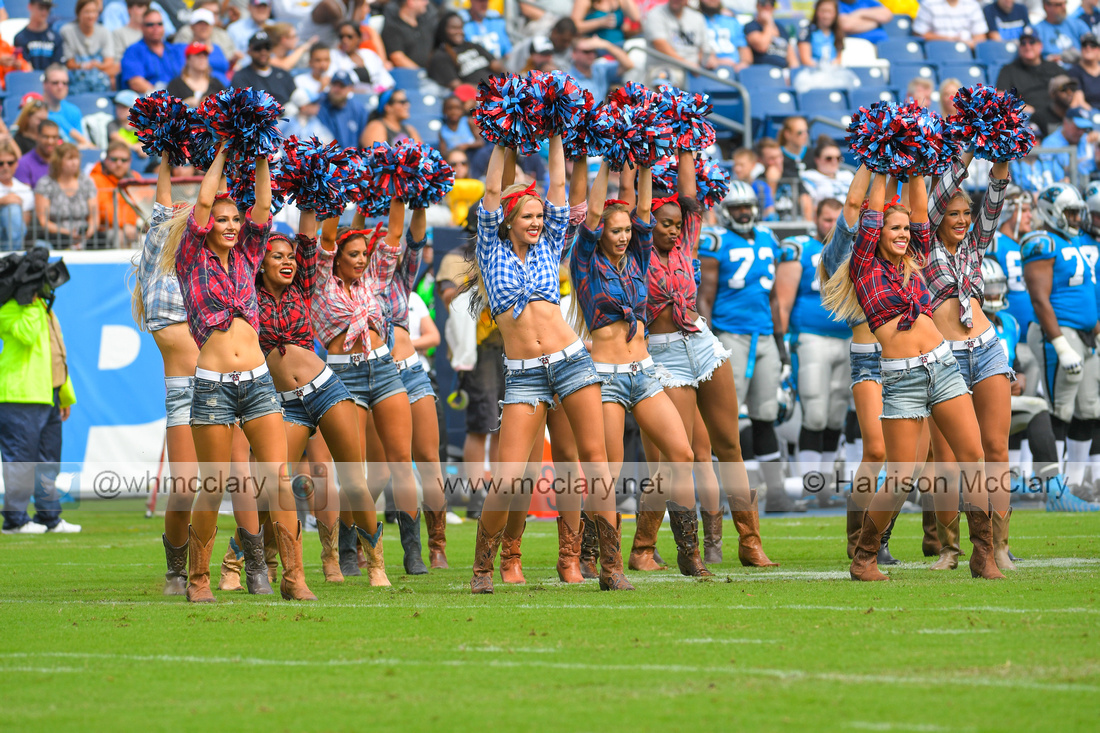 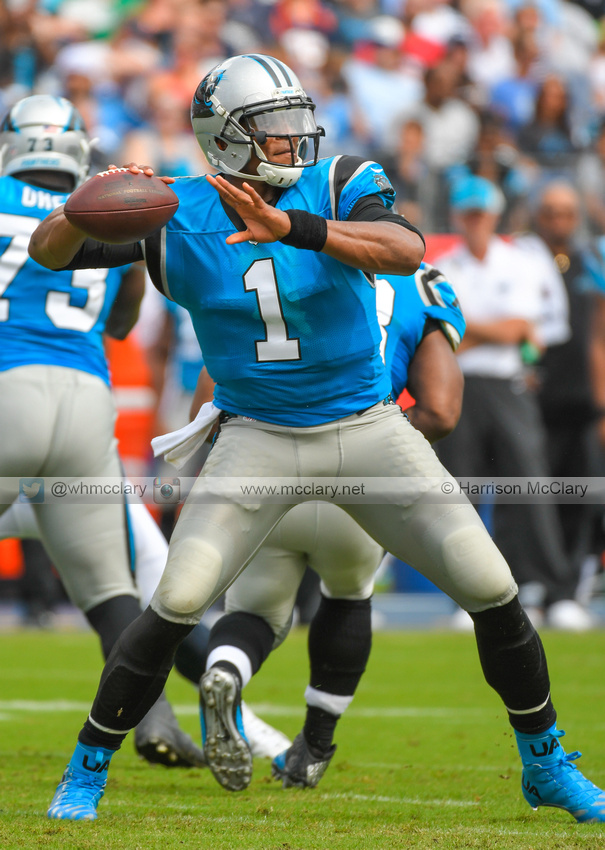 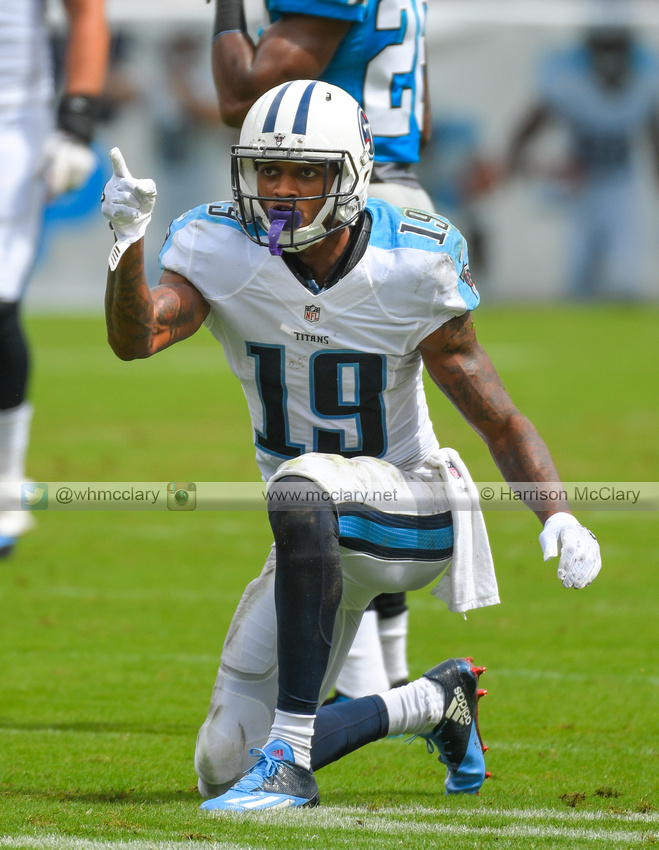 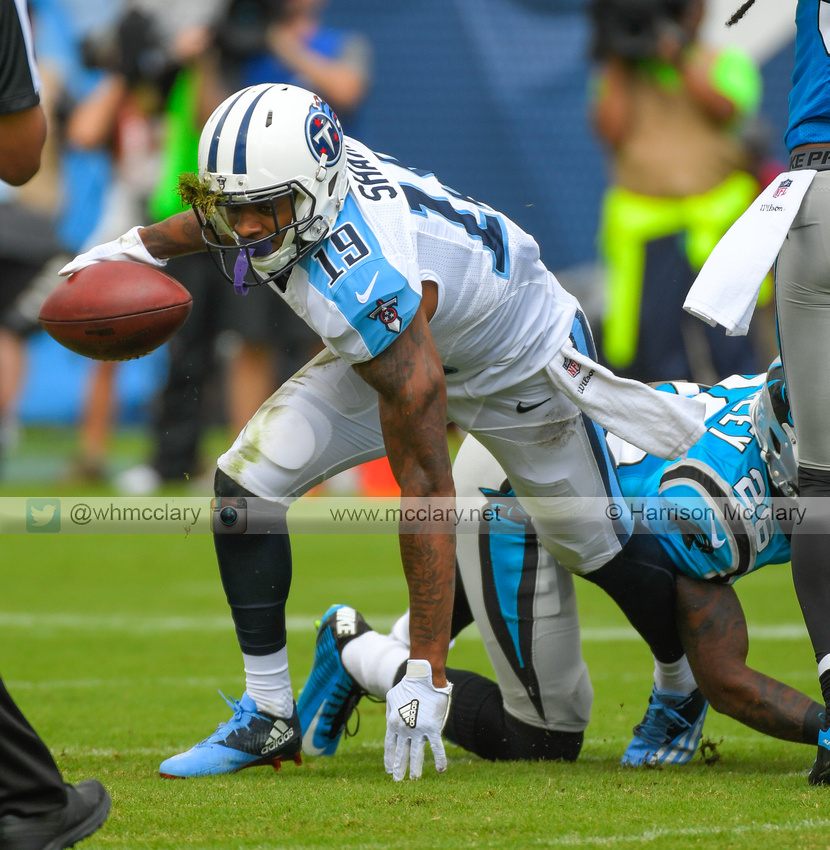 Bob Haines(non-registered)
Wow, I enjoyed your commentary on some of the differences you noticed in using the newer models D5 and D500 vs the previous models of the D4 and the 810. I think anyone trying to make up their mind and especially pro sports photographers on what mdl to purchase will be influenced buy your reporting your real life experiences on the playing field. Not to mention changing lighting conditions you ran into that day. I know I would, even though I have not tried to shoot sports.